HomeShopCzerwone Gitary
View Basket “Szkolne wspomnienia” has been added to your basket.
Sale! 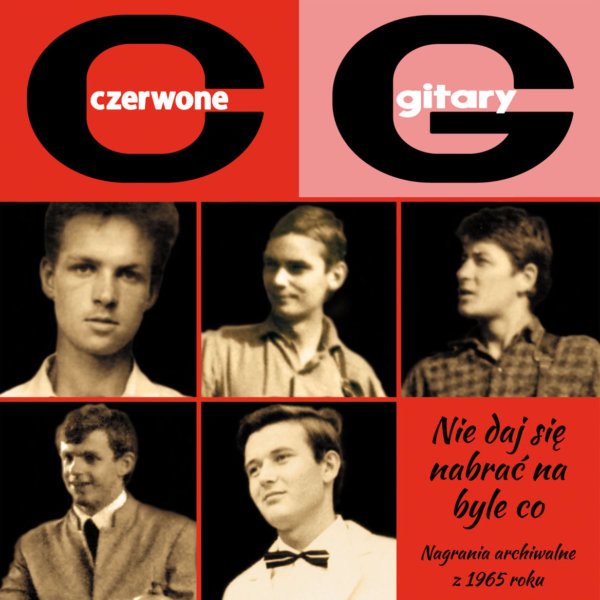 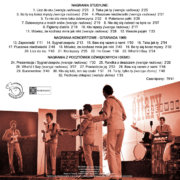 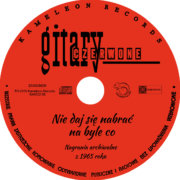 Czerwone Gitary was the most popular Polish band of the 60’s. With their melodious, catchy tunes inspired by the Beatles, they came to be known as “the Polish Beatles”. The band briefly flirted with slightly more ambitious and less accessible music, resulting in two world-acclaimed albums: Na fujarce and Spokój serca. Subsequently, Czerwone Gitary returned to more accessible music and once more topped the music charts.

This album is an excellent selection of (99% unpublished) Czerwone Gitary recordings made in the first year of the band’s existence (1965).

An exceptional portrait of the band, their music filled with remarkable energy and expression that later album recordings failed to capture.

31 recordings, over 79 minutes of music